The digital organism CASS01 generates its audio-visually represented states on the border between randomness and order and although being based on simple rules its behaviour is unpredictable but more complex than a purely random behaviour that becomes predictable by its unpredictability. The digital audio-visual orchestrated agents of CASS01 represent a being that is deterministic but incalculable as the being itself is the shortest calculation of itself.

Made in collaboration with Roman Berka. 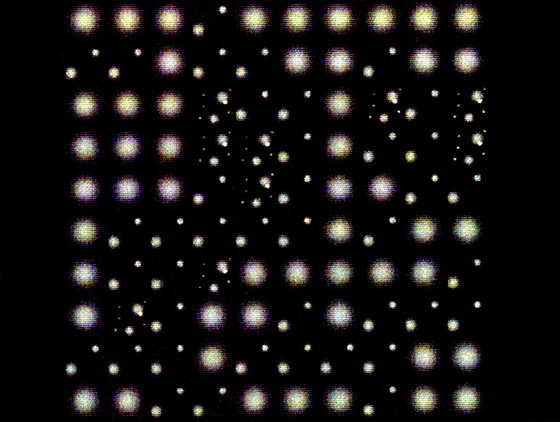 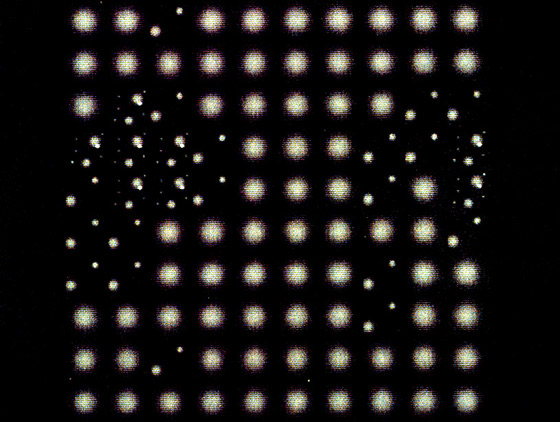 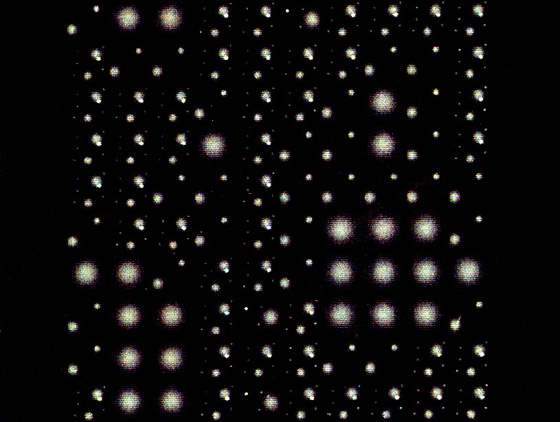 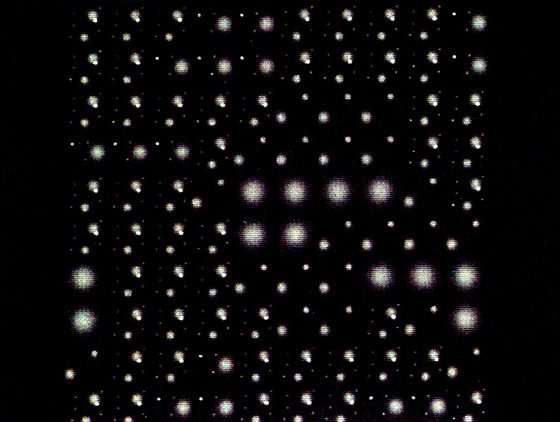 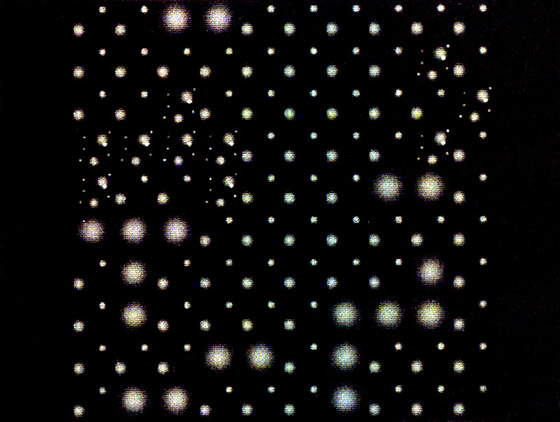 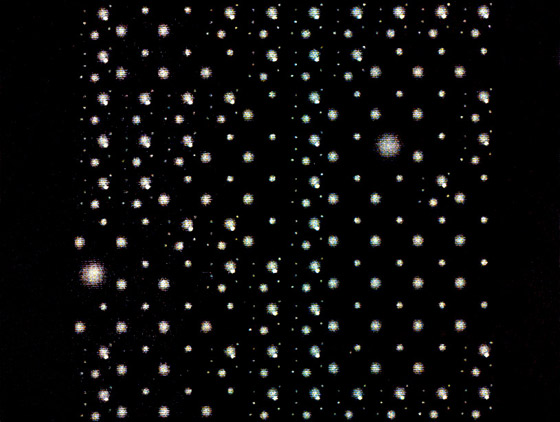 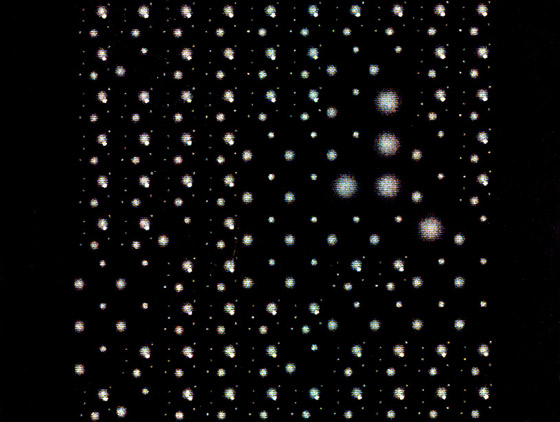 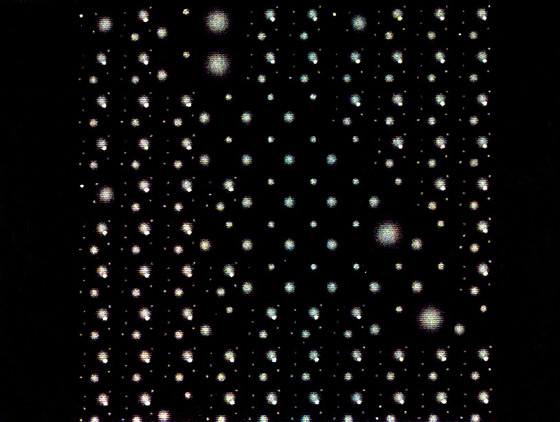